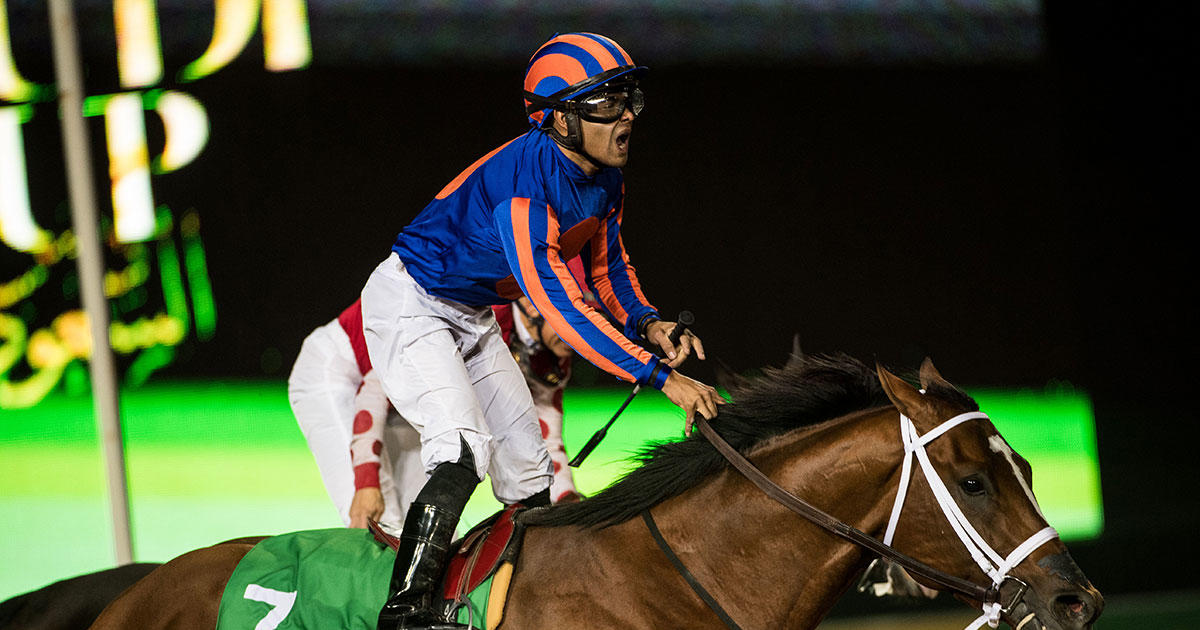 Another trainer, Jorge Navarro, is alleged to have trained and doped XY Jet, a thoroughbred that won the 2019 Golden Shaheen race in Dubai

Some 27 racehorse trainers, veterinarians and support staff have been charged with running an elaborate horse doping ring described as the largest ever to be prosecuted in the United States, federal justice officials said on Monday.

A US Justice Department statement said the accused - which included top trainer Jason Servis, the handler of champion horse Maximum Security - had been involved in a corrupt scheme designed to cheat gamblers and plunder profits from the $100 billion racing industry.

Prosecutors said investigators had uncovered evidence of "cruelty and inhumane" treatment of horses linked to the 27 people accused of wrongdoing.

An indictment said Servis - whose Maximum Security finished first in the Kentucky Derby last year only to later be disqualified for interference - had administered performance-enhancing drugs to "virtually all the racehorses under his control".

Maximum Security, which was one of the horses doped by Servis, has continued to race around the world and last month pocketed $10 million after winning the inaugural Saudi Cup race in Riyadh - the richest horse race in the world.

"Today's unsealing of four indictments for widespread doping of racehorses is the largest ever of its kind from the Department of Justice," Manhattan US Attorney Geoffrey Berman said in a statement.

"These defendants engaged in this conduct not for the love of the sport, and certainly not out of concern for the horses, but for money. And it was the racehorses that paid the price for the defendants' greed.

"The care and respect due to the animals competing, as well as the integrity of racing, are matters of deep concern to the people of this District and to this Office."

'Nothing less than abuse'

The four indictments released on Monday cover a range of offences and detail the shipment and administration of adulterated and misbranded drugs in an effort to enhance the racing performance of horses.

"Over the course of the scheme, participants manufactured, purchased, sold, shipped, delivered, received and administered thousands of units," of PEDS, Berman wrote in charging documents.

William F. Sweeney, assistant director of the FBI's New York office, said the substances given to the horses made them run faster than their natural ability allowed, and increased risk of injury.

"What actually happened to these horses amounted to nothing less than abuse," Sweeney said.

"They experienced cardiac issues, overexertion leading to leg fractures, increased risk of injury and in some cases death."

Horses under the control of the trainers charged in the scheme obtained prize money at race meetings in New York, New Jersey, Florida, Ohio, Kentucky, and the United Arab Emirates.

One of the 27 accused, trainer Jorge Navarro, is alleged to have trained and doped XY Jet, a thoroughbred that won the 2019 Golden Shaheen race in Dubai.

Navarro announced the death of XY Jet from an apparent heart attack in January of this year.