Bahrain has reported more than 80 cases of the coronavirus, mostly among pilgrims returning from Iran 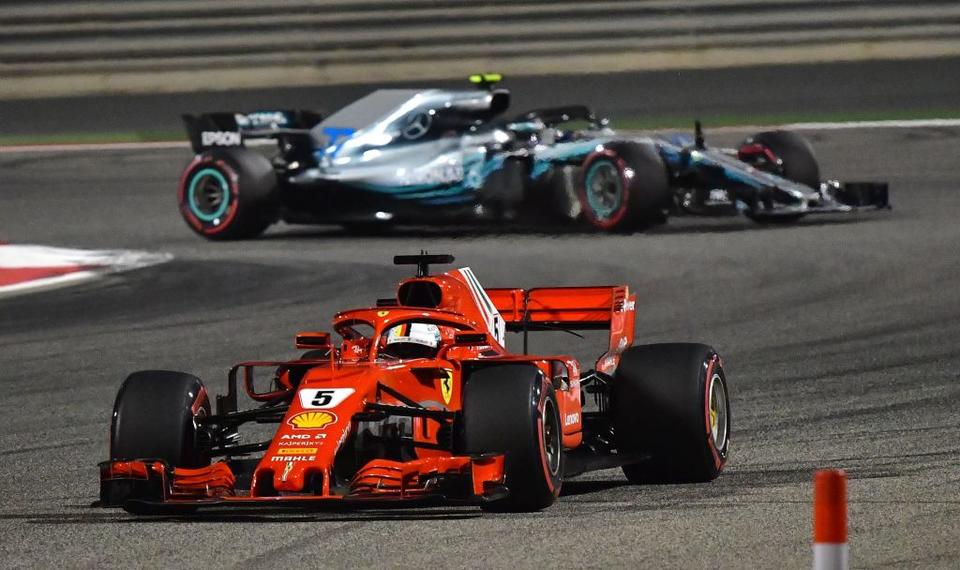 Bahrain's Formula 1 Grand Prix scheduled for March 20-22 will be held without spectators, the organisers said Sunday in the latest sporting event to be hit by measures to contain the new coronavirus.

Bahrain's Formula 1 Grand Prix scheduled for March 20-22 will be held without spectators, the organisers said Sunday in the latest sporting event to be hit by measures to contain the new coronavirus.

One of the other early races in the Formula One season, the Shanghai Grand Prix on April 19, has been postponed although organisers say the season-opening race in Australia on March 15 will go ahead as planned.

"In consultation with our international partners and the kingdom's national health taskforce, Bahrain has made the decision to hold this year's Bahrain Grand Prix as a participants-only event," the Bahrain International Circuit said in a statement.

Bahrain has reported more than 80 cases of the disease, mostly among pilgrims returning from Iran.

The organisers said that social distancing measures which have been effective in preventing the spread of the virus would be "near impossible to maintain" if the race proceeded as originally planned.

"Convening a major sporting event, which is open to the public and allows thousands of international travellers and local fans to interact in close proximity would not be the right thing to do at the present time," they said.

"But to ensure that neither the sport, nor its global supporter base, is unduly impacted, the race weekend itself will still go ahead as a televised event."

The International Automobile Federation (FIA) said Friday it had created a "crisis cell" to meet every two days to monitor the rapidly increasing global threat posed by the deadly coronavirus as motorsport reels from a number of cancelled events.

As well as the Shanghai race, the March 21 Formula E race slated for Sanya on the Chinese island of Hainan has been axed together with the Formula E race in Rome which was due to be held on April 4.

Bahrain has shut schools and axed some flights in order to curb the spread of coronavirus. It has also asked all those who travelled to Iran to come forward and be tested, and for visitors from high-risk countries to self-quarantine for a fortnight.