Amid political and economic chaos, the Lebanese pound further dropped against the US dollar on the black market, ranging on Monday to become the world’s most undervalued currency.

The new rate of between LBP/$8,600-LBP/$8,750 means the currency has lost 81 percent of its value in the past year since banks began restricting withdrawals of dollars.

According to a analysis by Arabian Business based on the Big Mac index, invented by the Economist in 1986 as a guide to whether currencies are at their “correct” level, this means the Lebanese pound is the most undervalued globally.

Lebanon has pegged the value of its currency to the dollar at the rate of LBP1,507 for the past three decades, and the government still officially maintains the level even as the pound collapses and banks halt all dollar withdrawals, except for what are called “fresh” transfers of dollars from overseas. 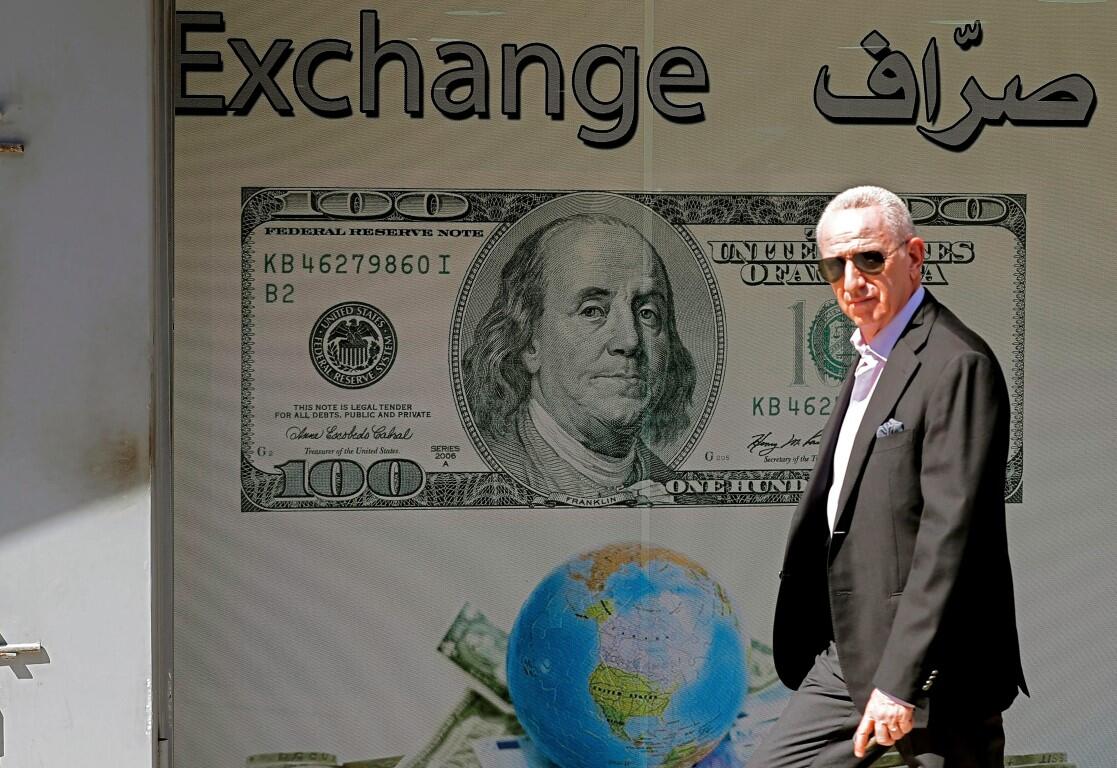 Lebanon has pegged the value of its currency to the dollar at the rate of LBP1,507 for the past three decades

The banks have set other rates for certain transactions, meaning that Lebanese people now must navigate three different exchange rates, including the black market one, which is considered the most reliable indicator of the currency’s true worth.

The pressures on the Lebanese pound have intensified amid plans to reduce subsidies and launch subsidy cards that would allow poor families to buy basic products at a rate of LBP/$1,515.

In January, the Big Mac costs LBP6,500 in Lebanon and $5.67 in the United States. The implied exchange rate is 1,146.38. The difference between this and the actual exchange rate, 1,514.00, suggests the Lebanese pound is 24.3 percent undervalued, according to the Big Mac index.

In October, the Big Mac costs LBP9,000 in Lebanon and $5.71 in the United States. The implied exchange rate is 1,576.18. The difference between this and the official exchange rate, 1,512.00, suggests the Lebanese pound is 4.2 percent overvalued.

But compared to the black-market rate at LBP8,500 per $1, the Lebanese pound is 439 percent undervalued.

The second most undervalued currency is the South African rand at 67 percent, then the Russian rouble at 66.5 percent.

The Big Mac index is based on the theory of purchasing-power parity (PPP), the notion that in the long run exchange rates should move towards the rate that would equalise the prices of an identical basket of goods and services (in this case, a burger) in any two countries.

Purchasing-power parity implies that exchange rates are determined by the value of goods that currencies can buy. Differences in local prices can suggest what the exchange rate should be. By using burgernomics, we can estimate how much one currency is under- or over-valued relative to another.

Nassib Ghobril, chief economist and head of the Economic Research and Analysis Department at Byblos Bank, told Arabian Business: "The exchange rate situation needs to be addressed as soon as possible, as part of a broader framework of structural, financial, administrative and monetary reforms, under the umbrella of a funded agreement with the International Monetary Fund. In fact, the IMF expects the Lebanese authorities to submit a framework for unified exchange rate prior to signing an agreement with Lebanon.”

He added: “Unfortunately, the government has made little progress on structural reforms or on talks with the IMF which began in early May. It then resigned in the second week of August, but we’re still waiting for the formation of a new government to resume talks with the IMF. The procrastination and lack of a sense of urgency by political parties result in elevated opportunity costs for the Lebanese citizens and the Lebanese economy.” 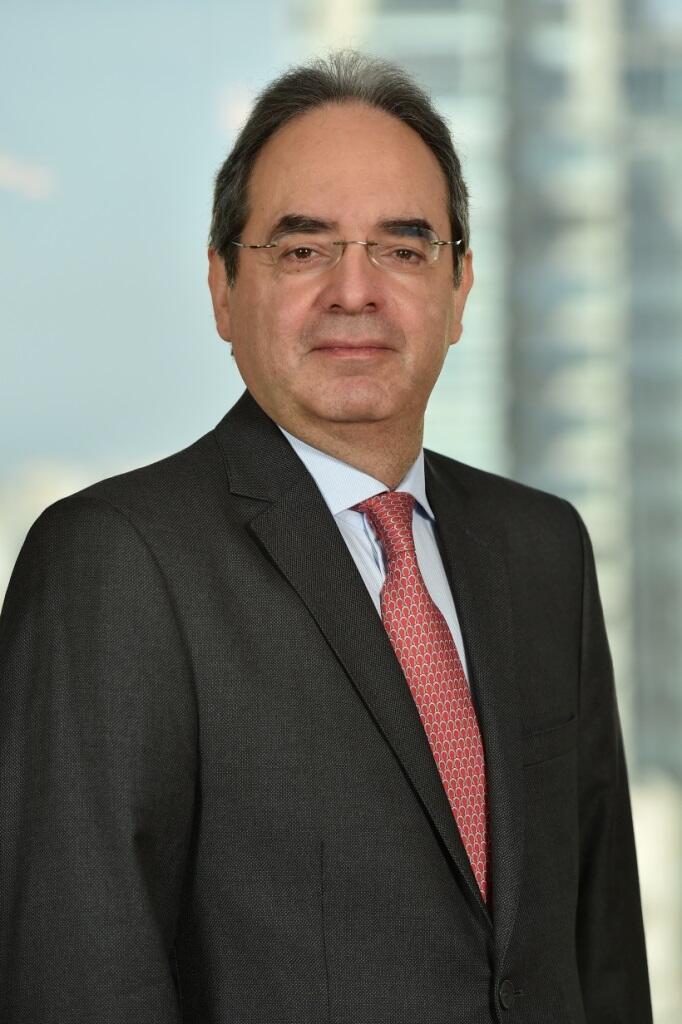 Nassib Ghobril, chief economist and head of the Economic Research and Analysis Department at Byblos Bank

If a nation's currency is "undervalued" it means the rate at which it can be exchanged for other world currencies is too low.

A currency is considered undervalued when its value in foreign exchange is less than it should be based on economic conditions, at least in the opinion of currency traders, economists or governments.

A currency may be undervalued simply because there is insufficient demand for it. If no one wants to buy the Lebanese pound, then the pound will probably be undervalued no matter how healthy Lebanon’s economy is.

If the Lebanese pound is undervalued in relation to the dollar, then Lebanese-made products are cheaper in the US. An undervalued pound thus boosts Lebanese exports, while at the same time making US-made goods more expensive in Lebanon.

The collapse of the currency in the parallel market and the associated surge in inflation are fueling a highly unstable economy.