According to the latest purchasing managers’ index (PMI), compiled by IHS Markit, the September reading released Tuesday, was 42.1, up from 40.1 in August, partially driven by a further drop in output at the end of the third quarter. 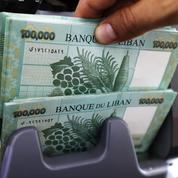 Inflation spirals out of control as Lebanon drowns in excess pounds

Although the contraction rate eased from August, it remained among the fastest since data collection began nearly seven-and-a-half years ago. Any reading below 50 represents negative growth.

The fall in activity was blamed on the ongoing disruption associated with the Beirut port explosion on August 4, as well as difficulties in securing US dollars. 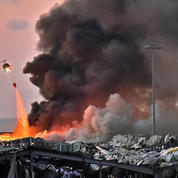 Beirut Port blast, coronavirus add up to an economic crisis which could see GDP fall from $55bn to $25bn in just two years

Amid a further reduction in new business, private sector firms continued to cut their staff numbers last month, extending the current sequence of workforce contractions that began in September 2019.

Dr Ali Bolbol, chief economist and head of research at BLOM Bank told Arabian Business: “After the August 4, 2020 blast, the Lebanese economy is trying to stand on its wobbly legs again, albeit with little success. Though the PMI increased to 42.1 in September from 40.1 in August, the business conditions remain markedly bad.”

He added: “Despite the current Covid-19 epidemic, it is quite clear that private sector fortunes will not turn around unless there is a government reform and recovery plan that takes measures to restore confidence in the banking system and the exchange rate regime and to bring good governance to public administrations, aided by sizeable concessional funding from outside. Unfortunately, the urgency of such a plan has yet to dawn on Lebanese politicians.”

In a sign of continued supply-side disruption, input delivery times lengthened further in the latest survey period. In fact, vendor performance deteriorated to the greatest extent for 10 months. Anecdotal evidence suggested that firms struggled to obtain the necessary US dollars to pay their suppliers.

Looking forward, Lebanese businesses remained severely pessimistic towards the one-year business outlook. Negativity was driven by fears that the ongoing liquidity crisis would persist even with the formation of a new government. Sentiment was at the joint-weakest (level with August) since the survey's inception in May 2013. 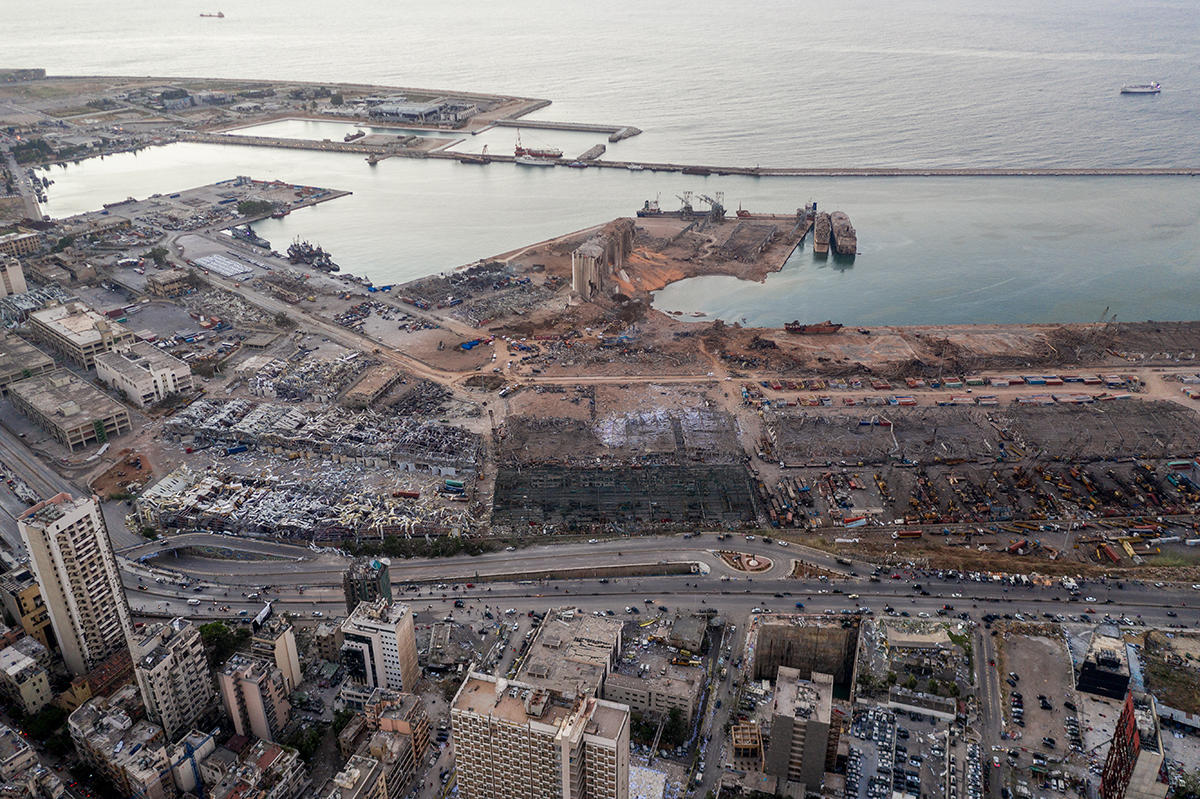 Purchase costs faced by private sector firms in Lebanon continued to rise in September, extending the current run of inflation that began in February 2019. The latest increase was faster than in August and solid overall.

Staff costs at Lebanese businesses fell in September as some survey participants commented that wage cuts were required to maintain current staffing levels.